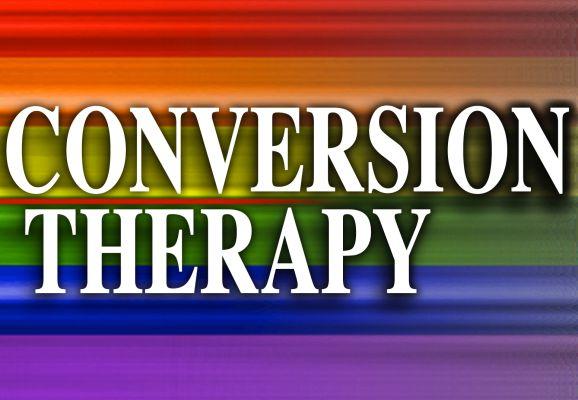 How does America stack up against these countries? Well, out of 50 states, only 20 of them have banned conversion therapy for minors so far. While this is a great start, we still have a long way to go. But, what is gay conversion therapy and why is it so harmful? We’ll take a closer look and help to outline reasons why these bans are needed. What Is Conversion Therapy? The first step to banning the practice of gay conversion therapy is to understand exactly what it is doing.

The Trevor Project explains the process quite well on their website. It is a set of processes that aim at changing an individual’s sexual identity from gay, lesbian, or bisexual to straight. However, these conversion therapies also target gender identities as well. Many of these places will attempt to convert transgender individuals to cisgender.

The processes used are dangerous, cruel, and discredited by most health organizations. Most practitioners today will use talk therapies to manipulate individuals. This tricks them into believing their identities stem from trauma in their past. Instead of reaching out and trying to understand their issues like a good therapist, they shame these individuals instead.

Why Should We Push For Conversion Therapy Bans?

Banning gay conversion therapy should be a priority for every state in this country. Allowing the perpetuation of abusive “therapies” like these is an affront to general human rights. Many of these conversion therapies include the unethical activities.

Some examples include verbal or emotional abuse, physical or sexual assault, and more heinous acts that should be considered crimes. Many of these institutions are purposely lying about the proposed benefits of their therapy. Some practitioners have even been known to fabricate studies that have convinced even the most respected doctors. Conversion therapy is unethical, and the World Health Organization flags the practice as a health risk.

Conversion Therapy Is Not Real Therapy

A national ban is needed to help prevent further injustices against our children and the LGBTQ+ community at large. Conversion therapy is not real therapy because it treats no actual health problems. The only health problems present are the ones created from this vile practice. Do your research and find a reputable therapist near you or even in another state. Most therapists offer remote virtual sessions with the ongoing pandemic to make it even easier to find a good therapist. 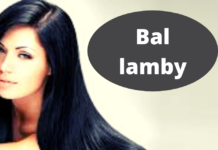 Best Tips For Hair Growth That Will Work For Everybody 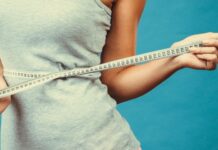 Herbal Medicines For Depression – Are They Safe?

Yoga For Seniors: Know How To Get Started 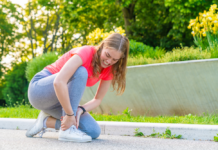 Adapt These Simple Habits to Regain Control of Your Lifestyle 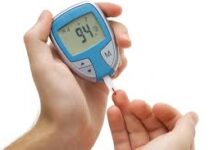 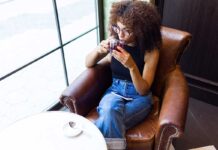 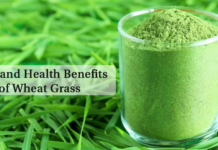