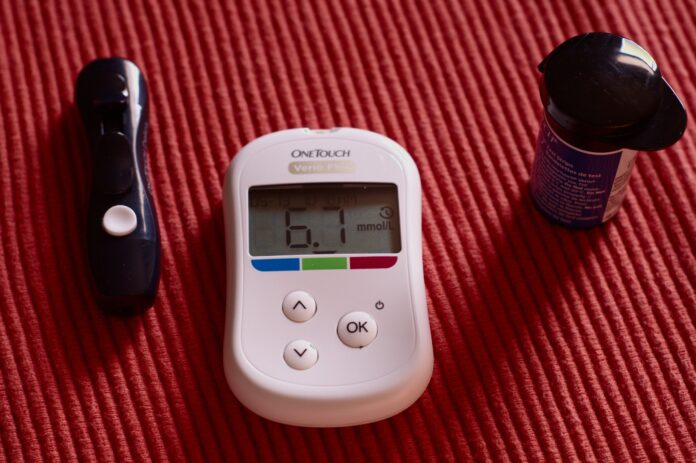 A serious health condition in which the sugar (glucose) level in the blood rises above the normal is called Diabetes. It mainly happens when the body is not able to produce enough insulin (a hormone) or effectively use it. The hormone insulin is produced by some special cells present in the pancreas known as Islets of Langerhans. The role of this hormone is to store the excess amount of sugar molecules in the cells for future use. But in diabetes, insulin is either not produced in sufficient amounts or becomes ineffective.

The two most common forms of diabetes are:

Type 1 Diabetes: Type 1 diabetes is also called insulin-dependent diabetes or juvenile diabetes as it usually occurs in children and teenagers. In this type of diabetes, the immune system of individual attacks and destroys its own insulin-producing cells present in the pancreas. When these cells are destroyed, the body is not able to produce insulin hormone. As a result, the sugar molecules start accumulating in the blood and fail to reach up to the cells for storage. A higher than normal blood sugar level is dangerous for the entire body and can damage nerve tissues, kidneys, eyes, heart, and in severe cases, may also cause coma and death.

Type 2 Diabetes: Type 2 diabetes is the most common type of diabetes. It is also called non-insulin-dependent diabetes or adult-onset diabetes as it mostly develops after thirty-five years of age. Individuals suffering from type 2 diabetes can produce their own insulin but not sufficient in amount. Sometimes, the produced hormone is ineffective in making the blood sugar reach the cells, which is known as ‘insulin resistance’. Type 2 diabetes mostly occurs in people who follow a sedentary lifestyle and are overweight or obese.

In case of any online doctor appointment or consultancy Sprint Medical Clinic, expert doctors are always available to help you. If you are facing any kind of health-related issues visit Sprint Medical.

Both type 1 and type 2 diabetes have some common warning signs which are as follows: 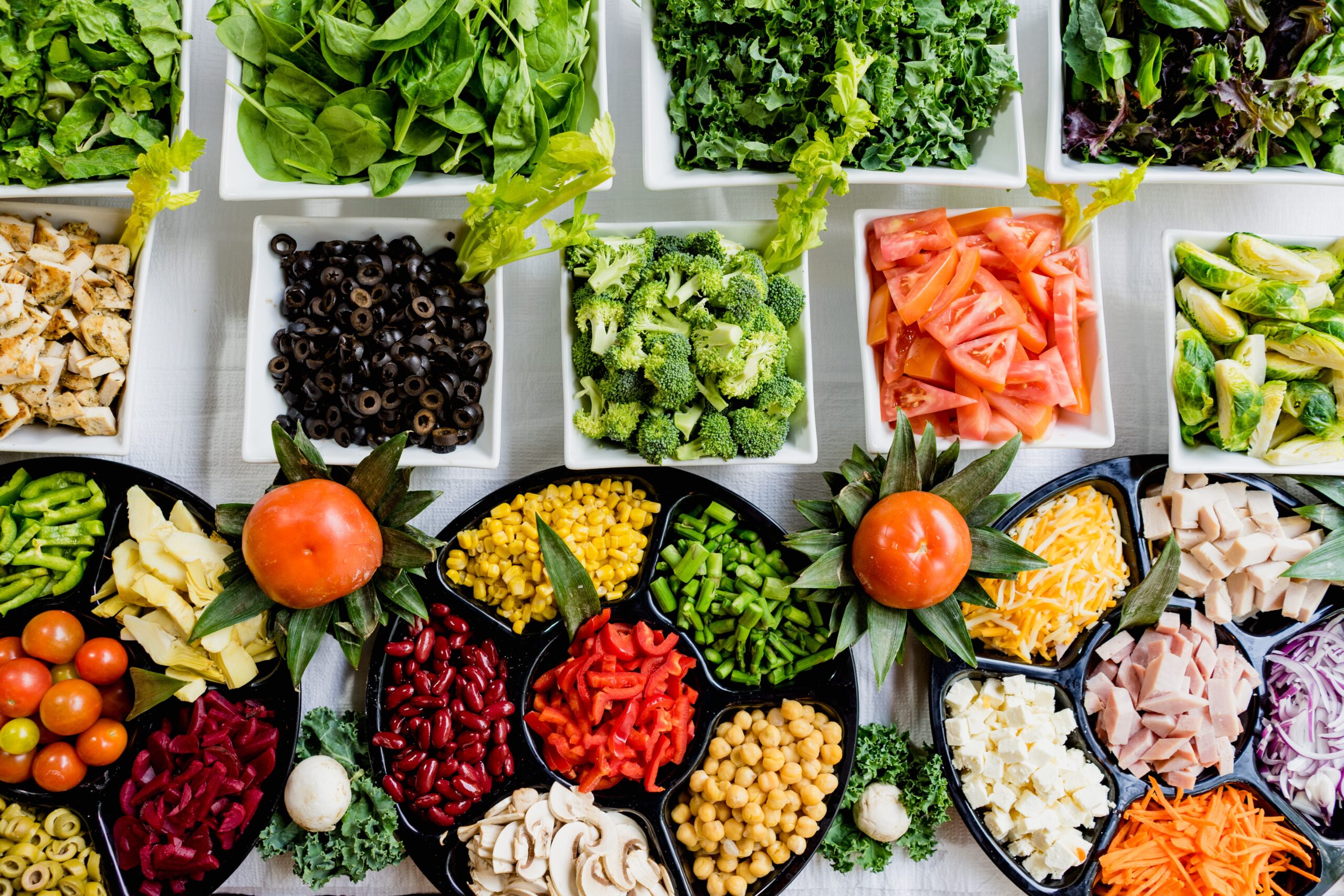 Along with the above mentioned general symptoms, some early diabetes signs are distinct for both of its types. These are as follows:

These symptoms are visible when the blood glucose level remains high for a long time.

Symptoms of Type 1 Diabetes include:

When to seek medical help:

Individuals with more than 45 years of age or who are already having risk factors for several diseases are important to get tested for diabetes. When the general symptoms are spotted early, many complications such as nerve damage, heart ailments, etc. can be avoided. As a thumb rule, one should seek medical help when there’s frequent urination, a feeling of sickness in the stomach, getting thirsty frequently, and breathing heavily with a tinge of sweet or fruity smell in the breath. 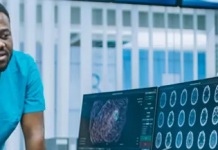 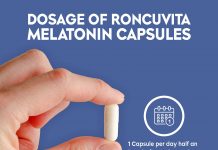 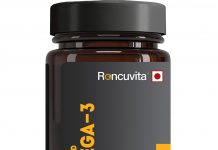 Make sure to consider these factors before filing a accident at... 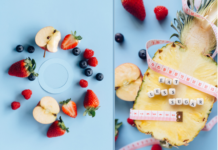 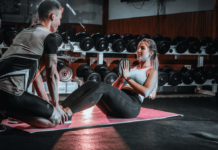 4 Best Abs Exercises at Home (Without Any Equipment) 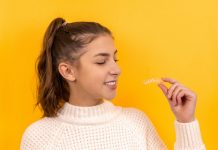 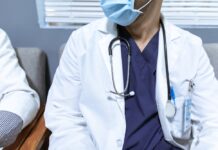